Earlier this month the UK Government decided to appoint a Minister for Loneliness. The issue of loneliness had been strongly championed by Jo Cox, the courageous MP who was murdered in 2016. In announcing the move, British PM Theresa May said, ‘We should all do everything we can to see that, in Jo’s memory, we bring an end to the acceptance of loneliness for good’. A key role for the new Minister will be to devise a national strategy to address the problem.

Although a member of the UK Parliament for only a year, Jo Cox had a remarkable impact. She established a Commission on Loneliness to draw attention to the problem and give a major political boost to deeply alarming facts. According to the UK Campaign to End Loneliness (see illustration below), 13% of people in the UK feel lonely all the time and 1 in 4 Brits know a parent who is lonely. 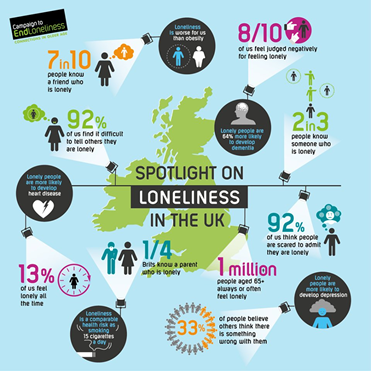 So, what do we know about the situation in Australia?

According to a 2016 Lifeline survey, over 80% of 3,100 respondents surveyed said that the feeling of loneliness was increasing in Australia. Two-thirds of respondents said they ‘often feel lonely’. Just over 50% said they had someone to confide in when they feel lonely, but 33% felt they did not. 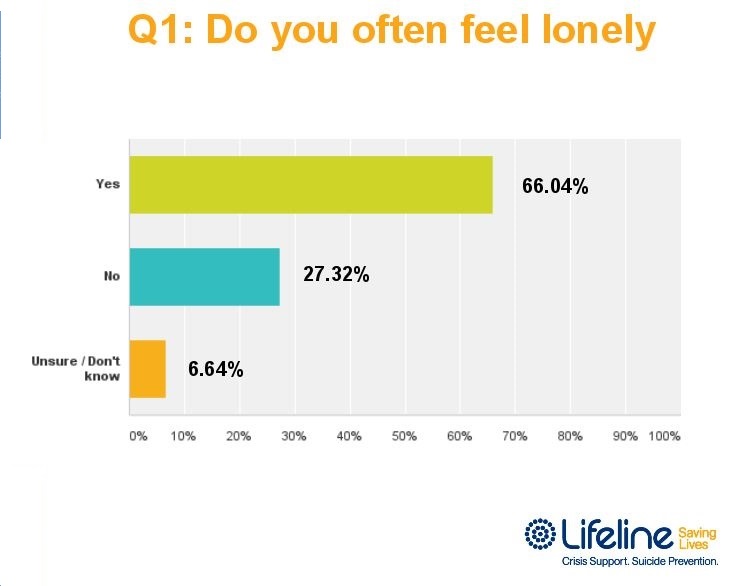 Relationships Australia has pointed to Australian research findings that one in four women and one in three men report that they did not have someone to help them if in need and that, between 2001 and 2009, three out of ten Australians experienced loneliness. The proportion of people transitioning into, and out of, loneliness increased between 2001 and 2009, with 13% experiencing repeat episodes of loneliness. According to Relationship Australia’s 2017 survey (1,980 respondents), 34% said that they often felt isolated and 43% stated that they felt isolated some of the time. 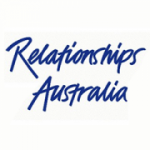 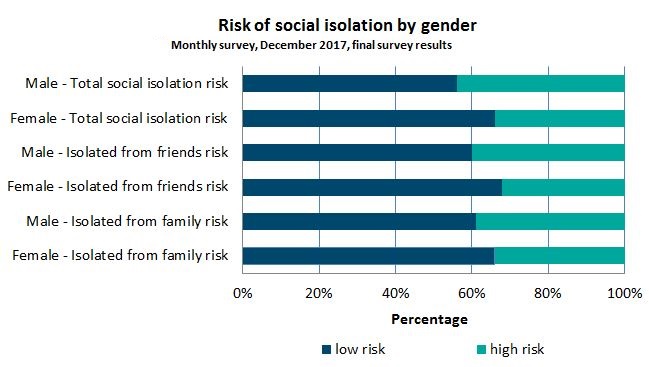 There are many excellent sources of help and resources to assist in reducing loneliness and isolation. These include Kids Helpline, ReachOut.com, Lifeline, beyondblue, headspace, MensLine Australia, SANE Australia, and Suicide Call Back Service. There is Neighbour Day to encourage greater community connection www.neighbourday.org. The Health Direct website has a useful list of where to get help https://www.healthdirect.gov.au/loneliness-isolation-mental-health. And, the Queensland Government’s ‘Avoiding social isolation’ website includes a summary of groups most at risk of social isolation and links for assistance, https://www.qld.gov.au/community/getting-support-health-social-issue/avoiding-social-isolation

Recently, the Australian Coalition to End Loneliness (ACEL) was established to raise awareness of, and address, loneliness and physical social isolation through evidence-based interventions and advocacy. http://endloneliness.com.au/

Scientific research has clearly shown that loneliness can have wide-ranging negative health effects. Bastian et al.’s (2015) survey of research found that the experience of loneliness:

…is consistently linked to low self-esteem, reduced life satisfaction, anxiety, and depression. Chronic feelings of loneliness have also been linked to higher risk for cardiovascular disease, sleep problems, poorer immune responses, and even increased risk of suicide. In fact, higher levels of loneliness have been found to increase chances of mortality by as much as 50%. More generally, lonely people tend to experience high levels of negative emotion, engage in negative self-focused thought, and demonstrate ineffective social responding and withdrawal.

More work to be done

The decision taken by the UK Government to focus policy attention on loneliness, plus research evidence and advocacy, clearly begs the question: What is the appropriate response to this challenge in Australia?

Given clear evidence about the effects of loneliness, it seems an inescapable conclusion that, with more people likely to live alone in Australia in coming decades, we will face greater levels of loneliness and isolation in the years ahead unless greater attention and resources are trained on the problem.

The UK has shown that this problem requires a political boost. Shouldn’t Australia now be crafting its own game-changing national policy response?